Archaic Greek astronomy. Both Hesiod and Homer were directly and deeply influenced by the mythologies of Phoenicia and Mesopotamia, thanks to Phoenician sailors and literate Babylonians and Arameans who went to Lefkandi in Greece during the Orientalizing Period, between c. 630 BC, for maritime commerce and some to live and work; the Babylonians and Arameans came from the Levant. Hellenistic astrology is a tradition of horoscopic astrology that was developed and practiced in the late Hellenistic period in and around the Mediterranean region, especially in Egypt. The texts and technical terminology of this tradition of astrology were largely written in Greek (or sometimes Latin). The Greek texts, in combination with developments in Persia and the astrology of India, would form the basis of medieval astrology. Astrology from that point on would continued its unique history, both combining with and striving against philosophical and scientific theories, up to the present day.

The zodiac sign, Capricorn, is symbolic of the birth and care of the Greek god, Zeus.

Rhea, mother to Zeus, was fearful that her husband, Cronus, would devour her child; therefore, Rhea took Zeus to Mount Dicte where Zeus was nursed by Amaltheia, a goat nymph.

When Zeus became god of the sky, he paid tribute to Amaltheia by setting her image among the stars in the constellation Capricorn. The Capricorn has a head and body of a goat with the tail of a fish.

Named after Ganymede, the constellation Aquarius shows a person pouring water out of a jug. In Greek mythology, Ganymede was the son of Tros of whom the famous city, Troy, was named after. Zeus was stricken by Ganymede’s beautiful appearance, so he flew down as an eagle and took Ganymede back to Olympus. Zeus made Ganymede his personal cupbearer. The cupbearer was responsible for bringing nectar to the Olympians.

Zeus honored Ganymede by giving him a constellation of stars among the sky in the form of Aquarius.

Pisces depicts two fish swimming in opposite directions and is a representation of the goddess Aphrodite. To disguise themselves from the monster, Typhon, the gods and goddesses took the form of animals on earth. Aphrodite and her son, Eros, took the form of twin fish and dove to the bottom of the sea.

Aphrodite paid respect to the fish by giving them the constellation Pisces in the night sky. 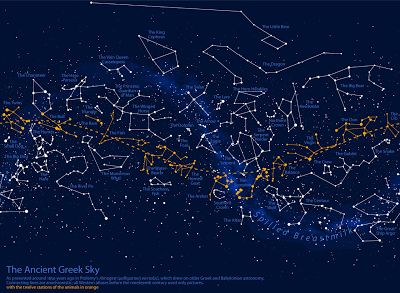 In the Greek myth of Theseus and the Minotaur, Theseus has to defeat a half-bull, half-man creature known as the Minotaur. This monster stayed in a labyrinth in Crete, and Athenians would be given to the Minotaur to devour. Theseus killed the Minotaur and saved the city of Crete from the malevolent King Minos. 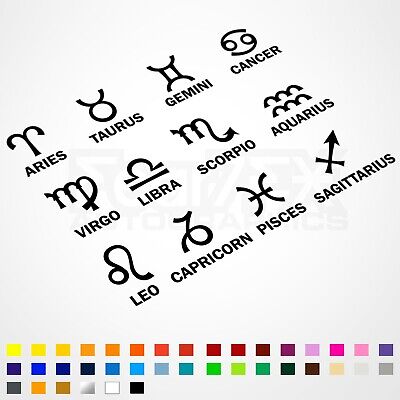 Zeus granted Castor and Polydeuces to divide their time together between the underworld and on Olympus, alternating between spending each day at each location.

In a final homage to the Dioscuri, Zeus placed their image in the night sky in the constellation Gemini. The constellation is represented by two bright stars in a cluster of weaker stars.

It was Hera who honored the crab by placing its image in the Cancer constellation among the stars in the night sky.

Continuing with the 12 labors of Hercules, the Leo constellation is represented by a lion. In his first labor, Hercules was ordered to bring back the skin of the Nemean Lion. Hercules strangled the lion to death and wore the skin of the lion on his back as he returned from his labor.

Zeus honored the lion by placing it in the sky in the constellation Leo.

The Greek zodiac calendar aligns with the northern hemisphere’s Gregorian calendar. The autumn equinox falls during this time, around September 21 – 23. Virgo is symbolic of the changing seasons, especially death afterlife. Virgo represents a virgin, and it is Persephone’s story of having her virginity stolen that was the inspiration to this constellation. 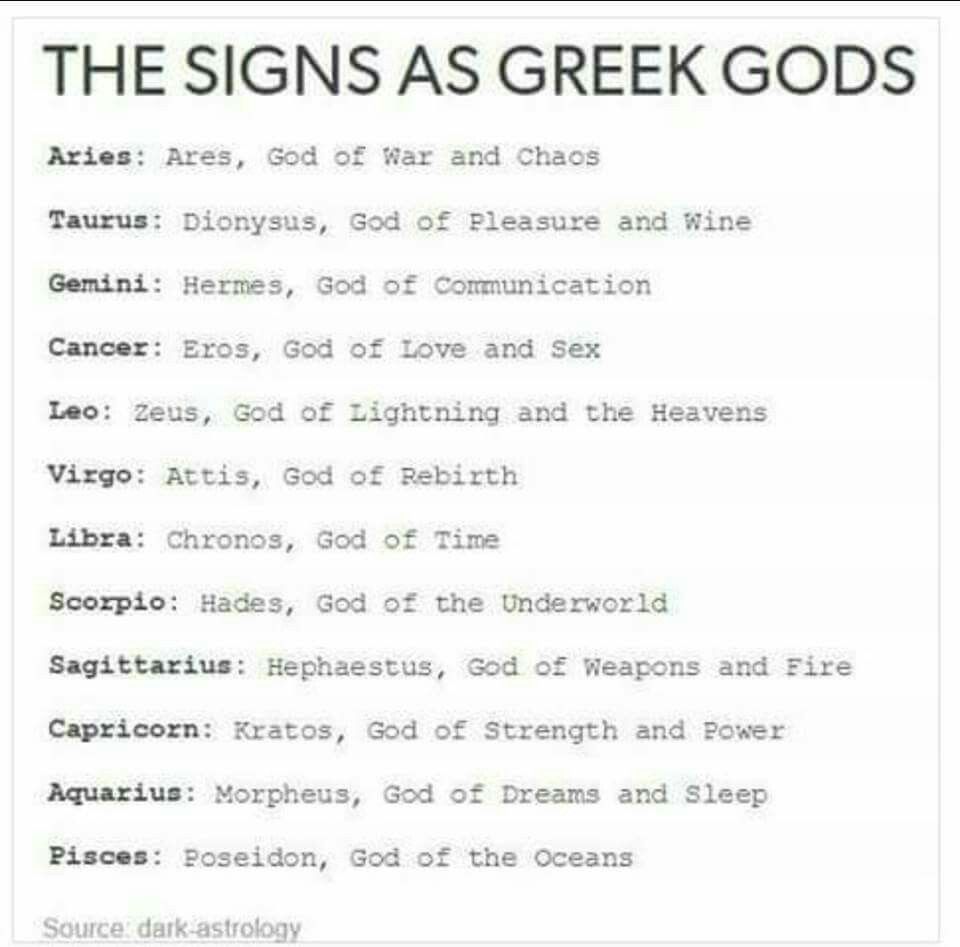 One of the lesser-known goddesses of the underworld is Dike. Dike represents justice through retribution. The Libra constellation is located between Virgo and Scorpio and symbolizes balance and equality.

Ancient Greeks honor the justice, fairness, and balance that Dike represents by giving Libra a place in the night sky.

The Scorpio constellation is represented by a scorpion and comes from the Greek myth of Orion being stung by a scorpion. There are different versions of the myth. One version states that Gaia had sent the scorpion to sting Orion because of his boastfulness and arrogance. Another version of the myth claims that Orion had chased seven beautiful sisters. The sister cried out to Zeus to save them, and Zeus turned the sisters into the constellation Pleiades while he sent a scorpion to sting Orion.

Apr 23, 2021 - For dreams to be actualized, they must have a vehicle through which they can manifest, Libra. Today is a day to help bring those dreams to life. Use the incredible grounding force to simultaneously expand your mind and bring it down to Earth in a realistic manner. Libra Horoscope. April 23, 2021 - An absence of boundaries in your work may leave you exhausted and in need of rest. Meanwhile, as you struggle to keep up with your day-to-day responsibilities, you have lost. Libra daily horoscope tarot.com.

The constellation Scorpio can be found arranged in the night sky to appear as it is chasing Orion.

The Sagittarius constellation is represented by the Centaur. In Greek mythology, the Centaur is represented by the upper body and head of a man and the lower body of a horse. Chiron was the most famous centaur, as he was considered the king of the centaurs. Chiron was subjected to one of the poison arrows of Hercules, but he would not die. Instead, he was in excruciating pain and prayed to Zeus to relieve his pain.

Zeus granted Chiron that he would relieve his pain if he would give his godly powers to Prometheus.