There are 12 houses in Janam Kundli. Meaning of respective houses in Hindu Kundli and their importance: 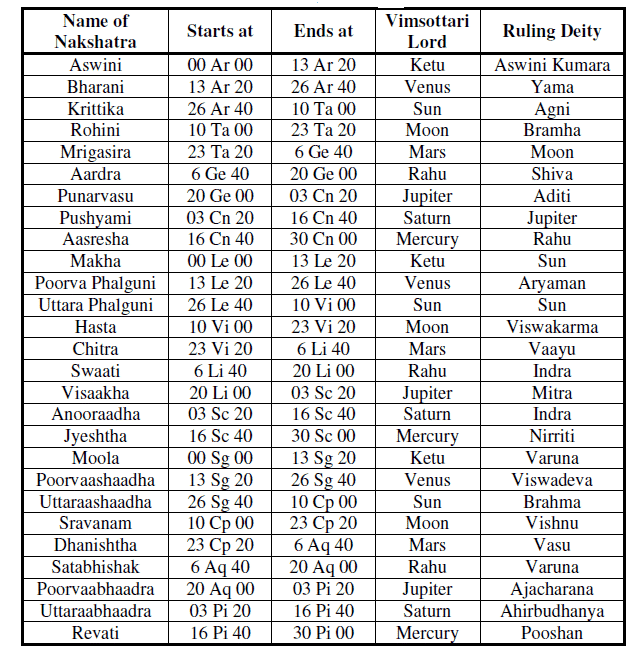 Please note that while calculating the house-lord we carefully observe the planets in the each house. For example if Aries is in the first house, Mars is the first house ruler (see chart above).