This site looks at how astrology can be used to understand and predict people and relationships. I have over 2500 pages exploring the ways astrology affects love, sex and compatibility.

How does astrology compatibility work?

Astrology divides all human traits into groups. Because of the logical and consistent way that traits are grouped there are intervals between groups which are more compatible than others. Mathematically, astrology compatibility works in a similar way to music theory with some combinations of notes being more harmonious than others.

The origins of astrological compatibility

Why are there 12 zodiac signs? Because the number 12 has mathematical properties which make it ideal for any science involving pattern recognition. It's the smallest number with five factors (1, 2, 3, 4, 6). It's no coincidence that there are 12 zodiac signs. The science defined the signs; the signs didn't define the science. There are far more constellations than just the 12 which were chosen.

Where do the concepts such as houses, elements, polarity etc used in astrology come from? Astrology allocates distinctive labels to groups with common features. For example, traits which are common to people of 3 of the 12 zodiac signs are associated with the 4 elements (fire, water, air, earth). The labeling system used is thousands of years old and gives the field its new age image. These labels are however merely an intuitive memory aid. Behind them is a science based on patterns and extrapolation using a duodecimal (base 12) system.

It's certainly possible to learn astrology without a knowledge of the math behind it, and there is far more to astrology than just these patterns, however it's safe to say that the earliest astrologers were mathematicians at heart, and not magicians.

Can astrology help me understand my partner?

Yes! Most people are amazed by how much behavior and personality is predictable via astrology. Most people are of course skeptical until they see it work with their own eyes. The most common feedback I get from my first time clients is shock at the accuracy and detail of their reading. Many believe that the vague information in tabloid horoscopes or free astrology reports is 'as good as it gets', when often those aren't even written by an astrologer. 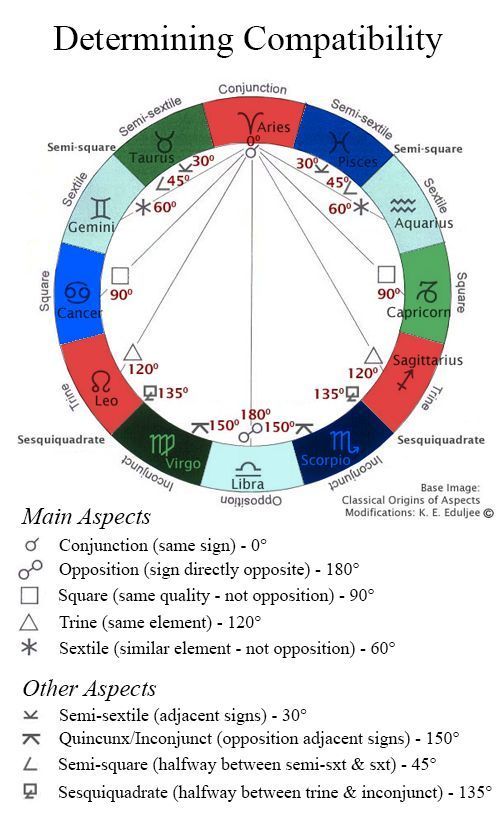 How accurate is astrology?

Astrology is a complex field. There are hundreds of factors producing billions of permutations which make up someone's natal chart, which is as unique as a fingerprint. Makes sense, as each person and relationship is of course unique.

No website or book can list each of these billions of combinations. However a good degree of accuracy is available by looking just at sun signs (also called your zodiac sign, or star sign). Everyone knows what those are, and it's fun to explore them.

Sun signs are just the tip of the iceberg however and one goal of this site is to encourage you to try a real astrology reading at some point, and see for yourself the real accuracy which this fascinating field can offer. 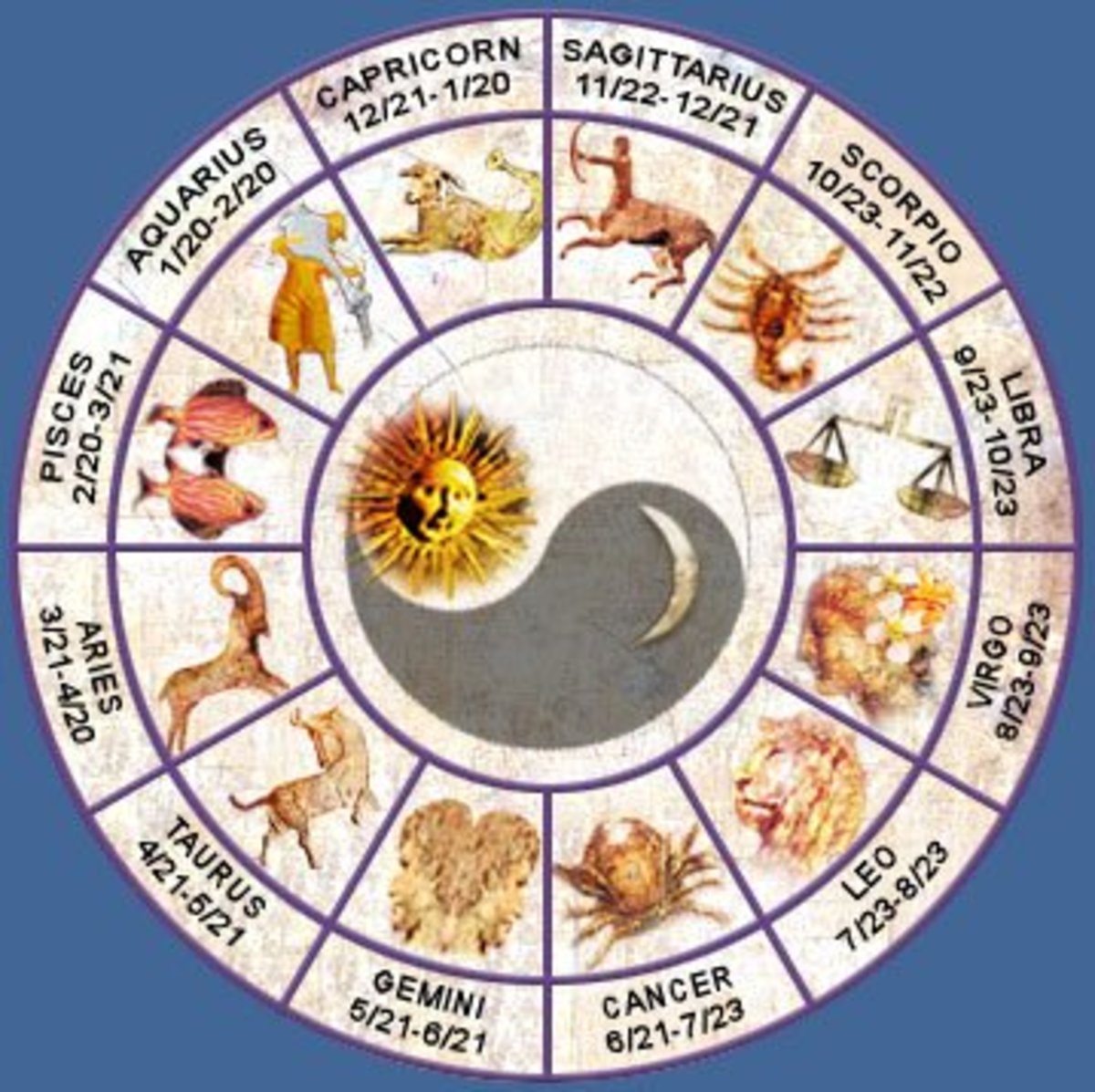 The real name for this area within astrology is Synastry. Few people have heard of that however, and even fewer can usually remember how to spell it. For practical purposes it usually goes by less formal names, such as compatible astrology.

Who's behind this site?

My name is David, and I'm a full time relationship astrologer. Since 1993 my clients have included doctors, psychologists, relationship counselors, other astrologers and some of the worlds largest dating services. This has allowed a massive level of research and data collection. You can read more about me here.

How To Do Astrology Compatibility Questions

How To See Astrological Compatibility On Snapchat

I'd like to show you how powerful astrology can be, and to encourage you to try a real reading for yourself at some point. Professional astrology doesn't have to be expensive and its uses and accuracy change lives. That's a bold statement, but I say it because I get almost daily emails from clients saying it.

This page gives only a brief introduction to the topic. I have a more detailed article on astrology compatibility and the various factors and techniques used, together with frequently asked questions.

So, welcome to Compatible Astrology! I hope you find the information here as fascinating as I have.