Compatibility between two people is not so much a thing, as it is the absence of a thing – absence of friction. Now, compatibility is not simply the sort of harmony that takes place when we are on a romantic date. Men and women tend to be on their best behavior on a date, putting their best foot forward and performing all the charming niceties that are expected from a romantic encounter. In a way, it can be said that people on dates are performing an act. There will be an illusion of compatibility on any romantic date, even between incompatible lovers. This is not a true measure of compatibility because the people in those cases are acting a part.

True compatibility can only be determined based on our natural dispositions, our real personalities, our deep-seated mannerisms and habits. It can only be determined on “the morning after,” when the charming date from the night before reveals his/her ordinary habits, peculiar quirks, eccentricities and other daily behaviors. Often, these daily idiosyncrasies are what drives couples apart or attracts genuine admiration.

This is really a matter of energy flow. For example, try joining the positive ends of two magnets. They will not stick together regardless of how “attractive” or “charming” they are. Their energies repel each other. Humans are similar to magnets because we are part of a universal field consisting of an ebb and flow of energy. But unlike magnets, we humans are very complex, and we have many more points to consider than just “positive” and “negative.” Everyone has some great qualities, but not everyone is compatible with you.

Since compatibility is really a matter of smooth energy flow between two people, not much can be done to “fix” an incompatible union. An incompatible couple is one in which the natural energy of one partner clashes with the natural energy of the other. It is unfair and sad that many divorcing and separating couples hurt each other in great proportions by bashing each other’s personalities, when the real problem may be a simple mismatch of energies (like repelling magnets).

Incompatible couples can possibly succeed in a relationship, but it will require a lot of work and planned romantic dates. You may get along during the artificial scenarios (dates), but the incompatible partner will always rub you the wrong way just by being him/herself when you are not on a date. Their natural manner of being will irritate you. This is because your energies don’t blend well. As a result, the union creates tension, stress, and unhappiness.

Compatible couples do not need many extras; they can simply enjoy being in each other’s presence. They can be themselves without causing friction in the relationship. This is because their energies flow together nicely. As a result, such a union creates happiness.

Of course, no two people are perfectly compatible in every way (not that we are aware of). Compatibility, as we know it, exists in levels. Higher levels of compatibility result in happier relationships.

Astrology, as the unique language of energy, is the most powerful tool available for determining compatibility, before risking years in a relationship. But even if you’ve been married for years, astrology can actually pinpoint the deep root of problem areas in your relationship. Astrology helps people learn how to deal with each other because it reveals the inner workings of their psyches. Even if you are stuck with an incompatible partner, astrology will get you to say, “Now I know why he/she is like that.”

The comparison of two birth charts in astrology is called synastry. The art of synastry is perhaps the most beloved branch of astrology. Synastry is discussed on the following page.

Want to know what makes a person tick when it comes to love? Read these helpful profiles of how each zodiac loves to love, and you’ll have everything you need to understand yourself… or your man.

Compatibility Report: Is He The Right Man For You? 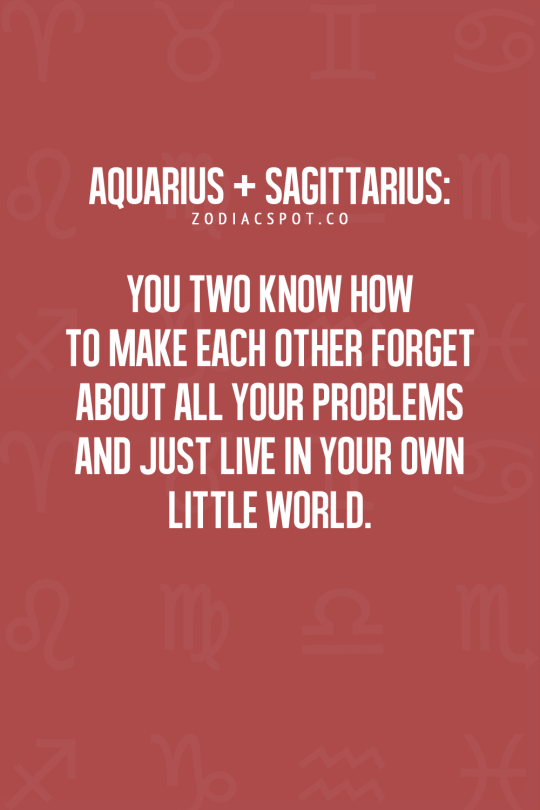 Get Detailed Insights Into Your Relationship, and Learn: 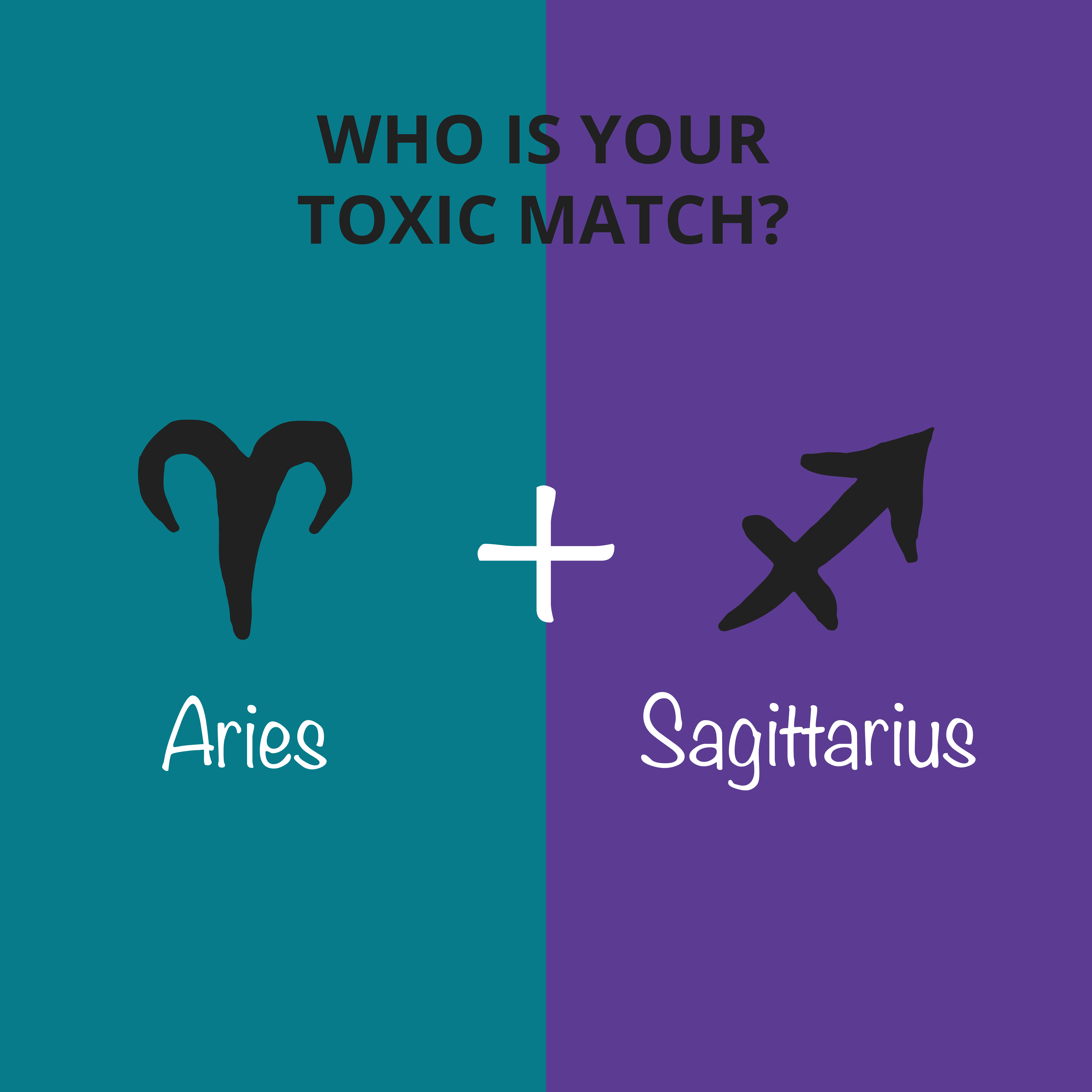