From relative obscurity in 1990, K.N.Rao has become one of the leading Jyotish astrologers. He is the retiredDirector General of the Indian office of the Comptroller and Auditor General, with a life-long interest in astrology, which he learned from his mother. He calls astrology the super-science of the new age. He directs The Astrology School at the Bharatiya Vidya Bhavan, New Delhi. He is a prolific writer. He believes deeply in research that brings solid results. He is unafraid of redefining ancient Vedic scriptures for modern times. He eagerly seeks out obscure techniques, and, once he has tested them to his satisfaction, adds them to his ever-growing repertoire. He is challenging & surprising. He is also cranky & apt to tell a fool what he really thinks of him (and in print, to boot), a fault which I think we should forgive.

There are various webpages with his writing. Here is one: Journal of Astrology.

Rao is renown for his forecasts. Here is a note from one of our customers: How K.N. Rao does it: To answer a specific question, Rao examines three dasa systems: Vimshottari, Yogini & Jaimini's Chara Dasas, then relates them back to the Lord of the house (& aspects to it) that governs the question asked. Not exactly easy to learn, says our customer, but highly effective once you do. He also says the reason Rao shows charts in both northern & southern Indian styles in his books is that the square one shows houses, the diamond oneshows aspects between houses.

Special note: We get email addressed to Mr. Rao from time to time. This is not Mr. Rao's web site, nor are we affiliated with him. We do not have his email address, though a simple net search should turn it up.

On this site, see also: 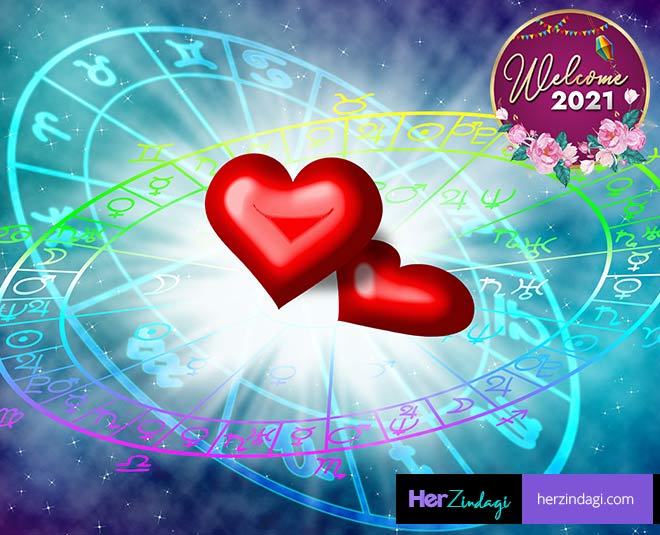