The lunar nodes in Vedic astrology are a much more complex and studied phenomenon than in Western astrology. Their meaning is usually quite different, though under certain conditions it can be similar to that in the western system. The lunar nodes, by themselves, are regarded as generally the most malefic forces in the chart. The north node, Rahu, is said to be like Saturn, the greater malefic; the south node, Ketu, like Mars, the lesser malefic. Yet the nodes have a subtler, more psychic and difficult to neutralize malefic force than these two main malefics. Of the two, the north node, Rahu, is regarded as more malefic, as usually the most malefic force in the chart.

That the two nodes are malefic is quite logical, as they indicate the factors which cause eclipses, which block out the light of the great luminaries, the Sun and the Moon. For this reason they are more indicators of bad karma than good. They may show when collective karma shadows the individual life and in this regard can represent collective catastrophes. Moreover, the south node as completing this karmic cycle is more generally fortunate than the north node that begins it because its energy is being internalized and withdrawn.

Rahu, the north node, which Western astrologers see as Jupiter, Vedic astrology perceives quite oppositely as a more malefic form of Saturn. However, it does recognize that the lunar nodes (either of them, but more commonly the north node) can function in a positive, Jupiterian manner, when associated with a strong planet or in a strong position. As shadowy planets they take on and magnify the power of the planets with which they are combined. The north node in the tenth house, for example, can often boost us up in our career influence but it may threaten our integrity in the process.

Rahu is regarded as the main planetary factor behind insanity, neurosis, neurological disorders, possession by negative entities and other such abnormal sensitivities of the mind and nervous system. This is particularly true when it influences the Moon, especially a conjunction, and other factors representing the mind (like Mercury and the fourth house). It can heighten our astral sensitivity which can be to weaken our soul's grip upon the physical body. Personally, I have studied the influence of Rahu on many charts and seen the high instance of Moon-Rahu combinations in insanity, nervous disorders or criminal action. Note Moon-Rahu conjunctions in charts of such mentally disturbed and power seeking types as Jim Jones and Frederich Nietzsche (not to equate these two people together).

Rahu's manifestation is not always as severe, and may be counteracted by other forces, as anything in astrology. Yet its basic effect is usually as predicted in traditional Vedic astrology and seldom really Jupiterian. 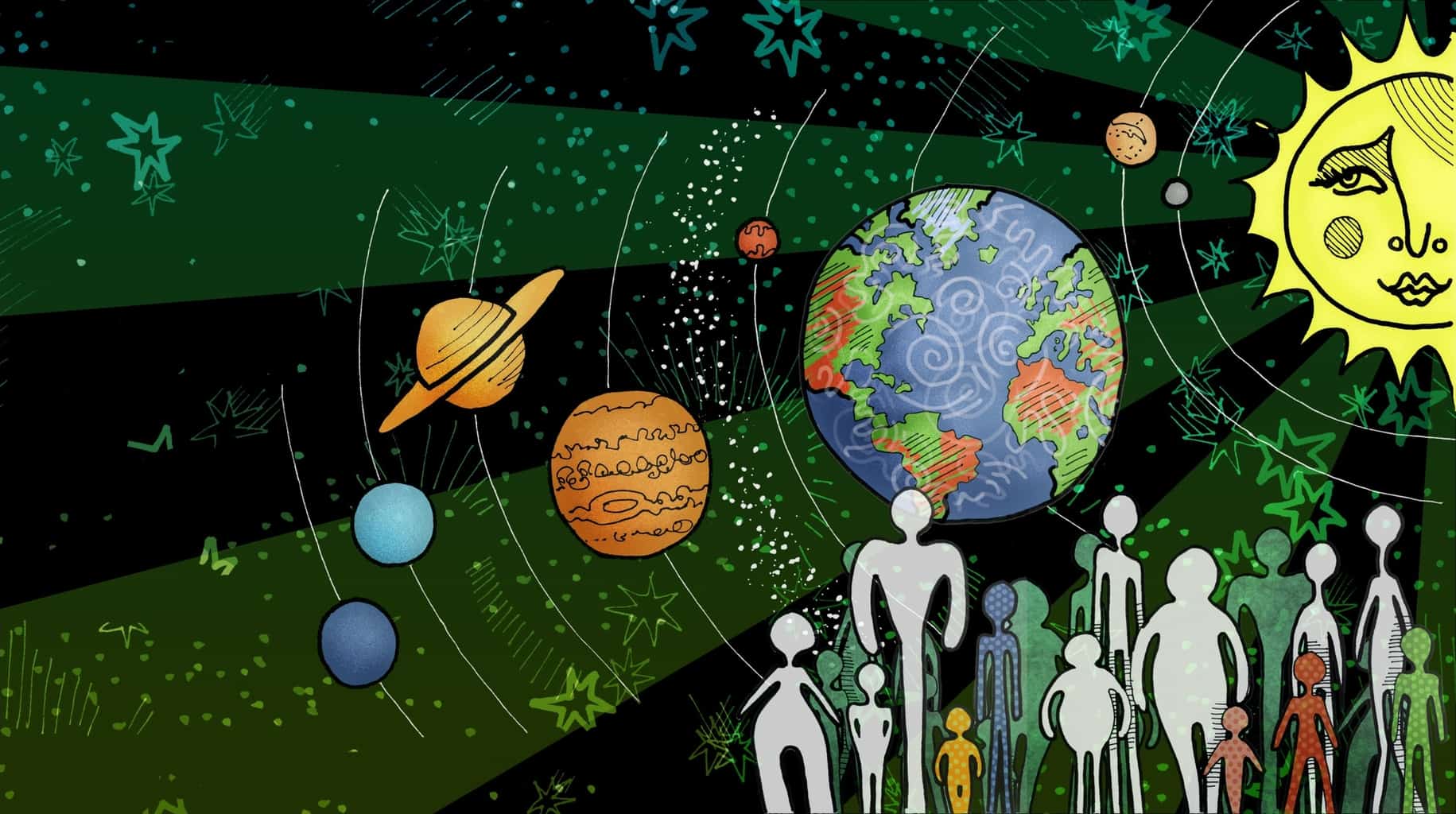 The key to most nervous, psychological and emotional disturbances, susceptibility to drugs and psychic influences, mysterious diseases like cancer or neuro-muscular disorders, as well as most inexplicable general mental unhappiness and malaise and unrest in life, can usually be traced to the influence of these nodes, especially Rahu. This is particularly true when they combine with and augment the negative force of other malefics like Saturn. Ketu, the south node, which Western astrologers treat like Saturn, is treated in the Vedic system like Mars. Though malefic, it is not regarded quite as malefic as it is in the Western system. Ketu creates doubt, disturbance, anger, ambition, willfulness, a critical and often narrow vision in life, which may lead to conflict and argument. While Rahu shows an individual carried away by mass trends, collective, unconscious or astral influences, Ketu shows the individual caught more in their own contracted energies, isolated, alienated, obstinately separate and on their own.

Our Free Astrological Atlas Service provides the Latitude, Longitude, Time Zone, Universal Time and Equation of Time for any given City and Date. We use cookies to personalise content and ads, to provide social media features and to analyse our traffic. Free astrology compatibility chart. Vedic astrology is a highly sophisticated astrological discipline that originated in the Vedic traditions of ancient India. It’s based on karma, free will, and fate. Vedic chart analysis is considered as a map of your destiny that shows a schedule of events that will unfold throughout your life. The following free natal report gives you positions of the planets in the signs and houses, as well as the aspects between the planets in your birth chart. You can also view an astrological chart to go with your reading by clicking on the Sun-Moon image at the top of the report. This is my gift to you. Marriage compatibility is essential for a fruitful, harmonious, and peaceful family. As marriage is a foundation for a better society, it should be strong. And a strong marriage depends on the nature of individuals getting married which depends on their upbringing and their horoscope (called kundali). Aries is the first sign of the zodiac.And like any first born, aries has a tendency to feel responsible and victimized at the same time. Aries is a fire sign. They can either be the source of warmth and comfort, or they could burn you in a heartbeat.

Was this article helpful?