Many people have asked me about my opinion of great astrologers, and I tell them HONESTLY that I don’t think that I am qualified. However, after many of my friends and clients insisted that I put up this list on my blog, I am going to do it.

This list is based upon my assessment of great astrologers in our times. If you have any experience with them or any other well known astrologer, feel free to write in comments below, would love to hear that and promise to respond to that.

This is a tough list to make. Hence, I am going to exclude foreigners like Jeffery Armstrong (a great master), and those who have passed away like Sh. BV Raman. I am also not going to include media darlings who are more “paid celebrity” than astrologers. I am also not going to include Kaipel Raaj, who rules YouTube astrology. While his contribution to astrology is immense, in terms of knowledge he doesn’t make the cut. But guess, what his Guru does. So let’s start

#10 Dr. Arjun Pai: A living legend. Founder of Pai Paddhati, an entire new system of astrology. He is a sweetheart and a very well read person, a student of Sunil John. His master is also in this list. Of course Sunil ranks much higher.

#9 AV Sundaram: A Master at par with any others. He is the master of the world famous Kaipel Raj of KRS (who sadly does not make it to the list, but is way more famous than any living Indian astrologer). However, AV Sundaram is the man who gave him the knowledge behind the phenomenon known as KRS.

#8 Pundit Sanjay Rath: The Maharathi of astrology. One of the most knowledgeable astrologers of all times. A little complex in approach but is a master at cracking complicated cases thanks to his knowledge of various streams of astrology.

#7 Arun Bansal: The man who practically invented computer based astrology. An ace computer engineer and an ace astrologer. This man invented Leo astrology software, which I personally use. His knowleget of divisional charts is amazing.

#6 KN Rao: The Bheesham Pitamah of Indian astrology. Not sure if he does personal consultations any more. His contribution to Indian astrology is second to none. He is the man who fought legal battle to make astrology a subject, and founded the most well known school of astrology. 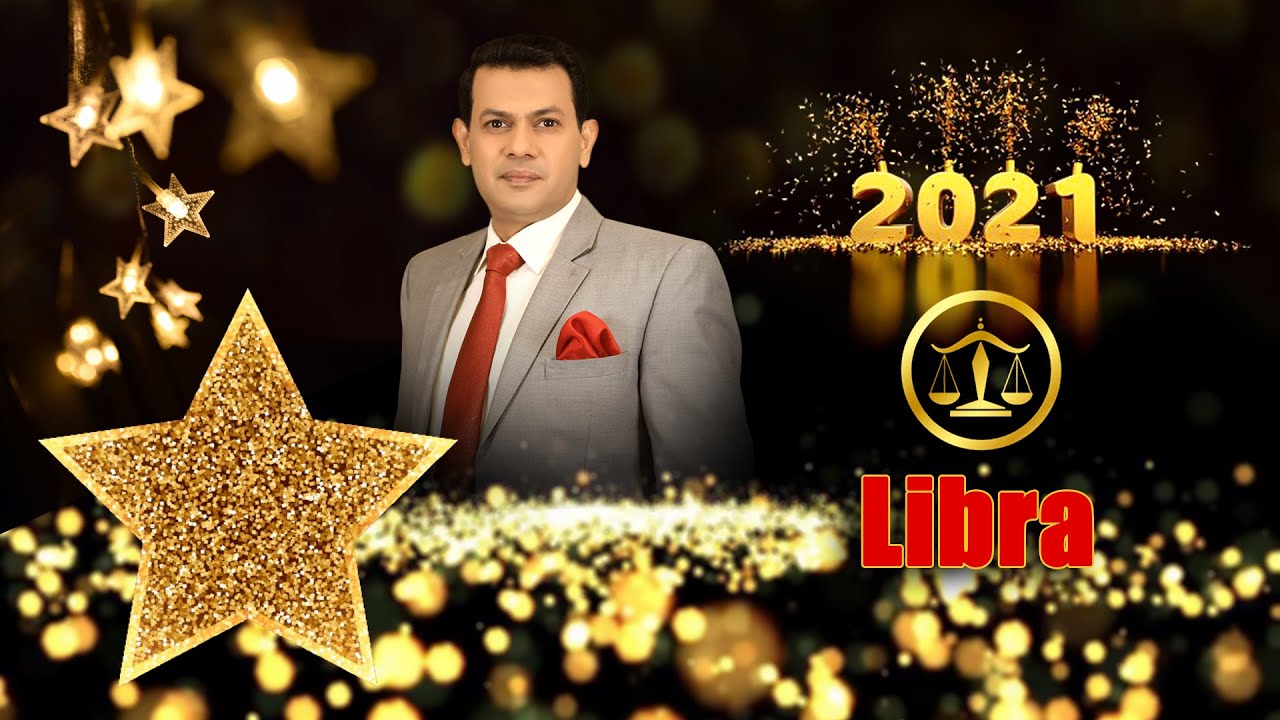 #5 PVR Narasimha Rao: Another demi-god of astrology. Based out of US. His contribution to astrology is second to none. He invented Jagannatha Hora which is the favorite software of astrologers worldwide. He is a deeply spiritual man who used to teach astrology for free. We all are indebted to him for sharing his wisdom. 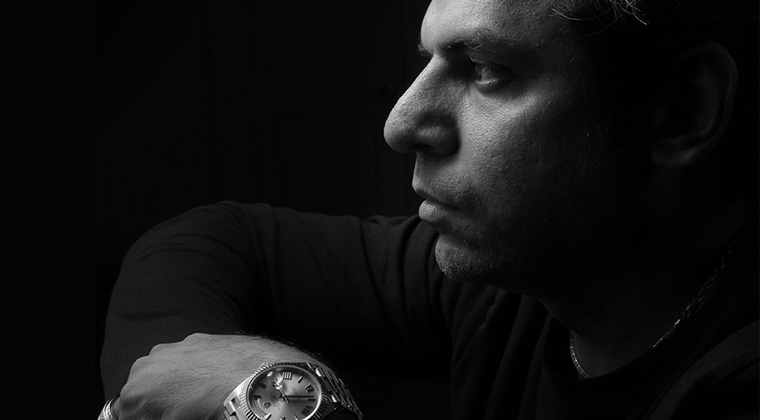 #4 Dharmesh Mehta: Amazing person, sweet spoken. Really cute and has an angelic smile. But there is immense depth in his knowledge and experience. If there is anyone who is a master at explaining complex topics in simple language, it is Dharmesh Mehta. I love his videos on youtube.

#3 Sunil John: Amazing teacher of astrology at Saptarishi. The Guru of Gurus. He says that he is an arrogant one, but I have met him personally, OMG he is a sweetheart. I was so starry eyed when I saw him at Jaipur airport. Like a bumbling fan in front of a super star, I rushed to him and asked for a selfie, which he graciously agreed to and contributed to it with his toothy smile. It remains my prized possession. Depth of his knowledge especially in BSP is awesome. The man rocks…!

#2 PRASHANT (PRASH) TRIVEDI:This man is GOD of astrology.He is my Guru Drona whom I have never met but I swear by him. He is a Master of Masters. He practically re-invented astrology with his books on Nakshatras. He loves nature and lives with nature. He has a few radical ideas and is an enlightened being. He is a vedic scholar and is out to spread the message of Vedas and vedic astrology to the worlds. He is the one I admire the most. Have written a whole blog post about him:

PS: I had the good fortune of Prash reading the article above, got a small appreciative message from him, that’s dearer to me than any kind of appreciation i ever received. Thank you Prash, I am blessed….!

Barring your heart, most of the above normally don’t take up personal consultations and those who do, charge in several thousands.

(I guess I have earned the right to put a word about myself after giving this lovely list.)

You can try me out for a fraction of cost (599/- only) with a MONEY BACK GUARANTEE.

Where do I rank-Here is my assessment:

HONESTLY IN TERMS OF KNOWLEDGE, I AM NOT WORTHY OF BEING THE DUST OF THEIR FEET.

However, in terms of HONESTY, I would put myself second to none. 🙂

PS: I am not putting up my picture because of two reasons, one I am not that pretty anymore, and two I don’t want to be approached by strangers at airports for selfies. Thanks again Sunil John Sir 😀

Magha shows the love of family and tradition shown in Leo.

Story: Magha Nakshatra is the first Nakshatra in Leo. It is the first section of Leo where the king is sitting on the throne and it literally means “the mighty” or “the royal.” The symbol of Magha is the throne or the royal seat and that includes the palanquin — the seat that is used to carry the king through the kingdom.

Any planets in this Nakshatra have that kind of legal bearing and mighty approach. We must understand that the king is not elected, it is not a democracy. The king claims the kingdom through birth right, heritage and legacy. It is that section of Leo which has a sense of entitlement to power. That part of us feels entitled to a certain amount of power, dignity and respect. This is the quality of Magha.

Planets in Magha can sometimes demand respect and appreciation. Those planets that do so well in Leo might have some problem in Magha because of this bow-before-the-king kind of attitude. This is a problem when we mistake our power to be something of this world rather than something that is more connected to the divine. This is why the Pitris, the divine ancestors, are the rulers of Magha.

The Pitris are our celestial lineage and great teachers that have brought us through eons of time, not just our family in this lifetime. When planets are in Magha or when someone has the Moon in Magha or ascendant or other important planets in Magha, their family, lineage and heritage becomes important.

Even if you are one who does not live under the thumb of your family very much, the succession of your incarnation and your ancestry are all important stuff in Magha and in Leo where the succession of the power comes down from your lineage and the true past which is the divine ancestry.

It is good to honor your family and to take that seat on the throne of power when planets are there but also remember that our true power comes from celestial nature and the Pitris, the divine ancestors.